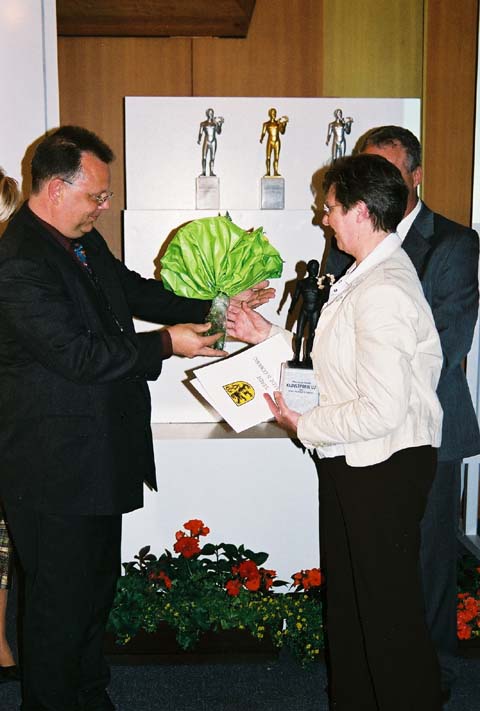 She is born in Bavel, a small village close to Breda (The Netherlands). During her childhood she loved to play with dolls, a real doll mother! The interest always remained. Later on she married Martien Hesemans, he was a shopkeeper in Breda. Now she has three children and four grandchildren. Her profession was ideal to develop her interest in collecting and developing her knowledge. For years lots of different dolls and artists dolls passed through her hands. Roughly  40 years long she sold the dolls with a passion and her knowledge about the history and creation of the dolls grew. Mostly she was fascinated by the different kinds of felt. Dolls made by Lenci and Christa Mann are dolls which caught her attention because of the way they were created and the expressions and it surprised her that you could make something so recognizable from wool. Wool, what can you do with it, what are its properties, what are its limitations but most importantly what are your possibilities? Around 2004 she, Maria, started experimenting with needle felting with wool. Needle felting was well known for the making of materials, but never used to make artists dolls. She felted with her hands using no other resources. A cast or something similar was irrelevant. 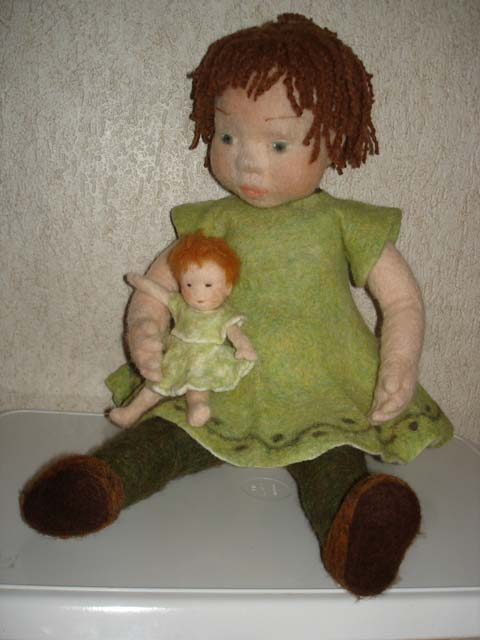 With a lot of patience and time she managed, after a lot of experimentation, to make a doll. She also learnt how to create the different kinds of personalities and characteristics from different kinds of wool, and using varying colors of wool she made the eyes. The eyes really aren’t painted they are tiny wool hairs! The clothing is made from felt too. She also uses wet felts for the clothing of the dolls, a totally different technique. The clothing is often felted around the dolls body seamlessly. Because everything is made by hand, without casts, every doll is completely unique. The only resources she used for the making her pieces of art was the years of knowledge for creation. Now however she only uses examples of real children. The children created in the felt are ages 0-10. 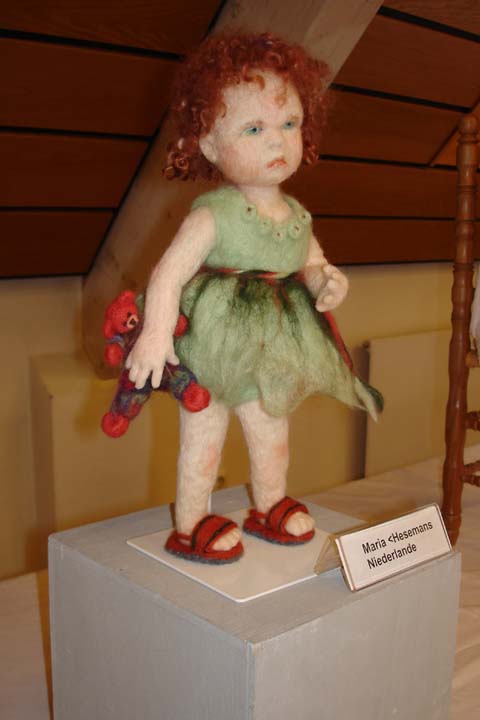 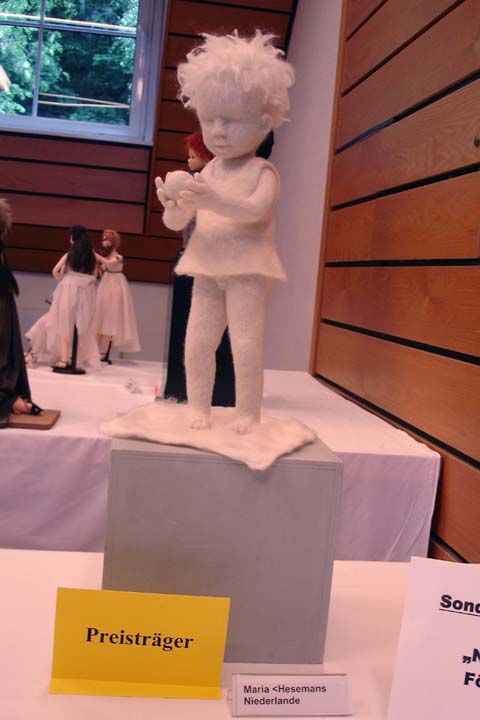 Because of the creation with a new technique she received the “Max Oscar-Arnold art prize” in 2007 with her entry of “the white girl”. Also “the angry girl” and “the baby boy” were nominated. “The angry girl” was bought by the city Neustadt as an addition to their art collection in the museum about the toy industry: “Museum der Deutschen Spielzeugindustrie in Neustadt bij Coburg”. &nbsp; 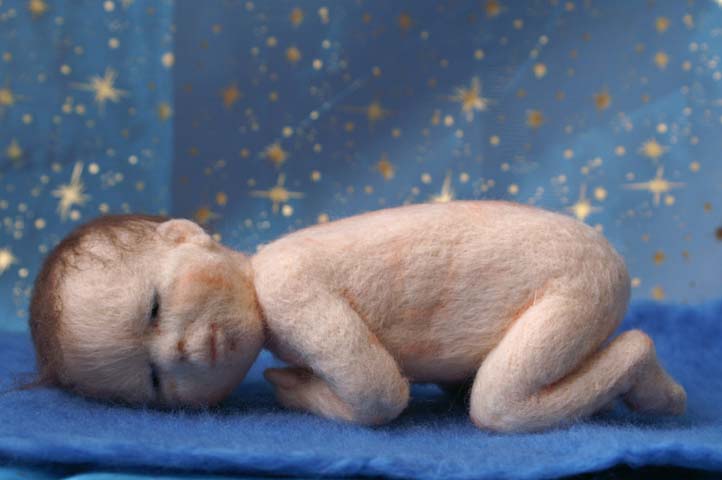 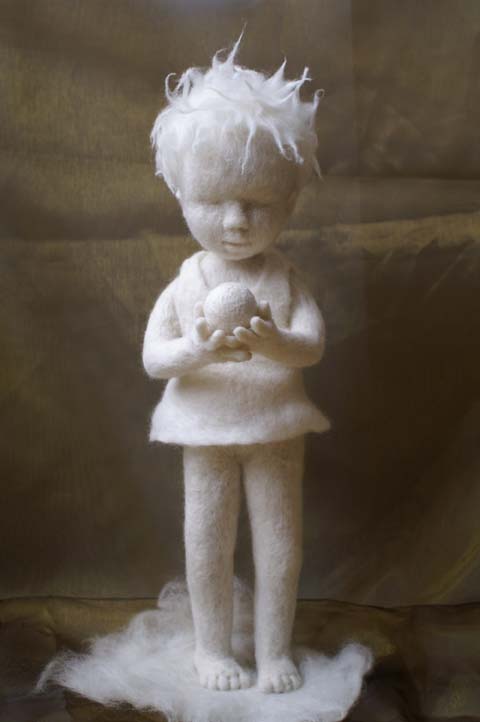