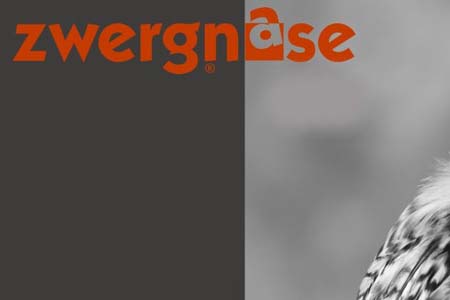 The head of  the company, designer and creator is Nicole Marschollek. She was born in Rauenstein in the Thüringerwalt. During her childhood it was normal that adults as well as children were occupied by toys such as dolls, bears, doll houses and trains. Her interest however went more to the pieces of material, clothing pegs and wooden spoons or other used household equipment. She also played with paper, glue and coloring pencils. The thing that namely fascinated her was that she could create something. When she was 9 or 10 years old her mother asked her if she wanted to be a toy maker, something she liked. Actually this was when her career started. After her graduation she went to a school for machine building and toy creation in Sonneberg. She finished her study in the time of the Wende. This way she could finally go and work at one of the most famous doll and stuffed animal fabricators in Oberfranken, to gain work experience. This is also where she met her husband who was a manager here. Together they dared to dive in the deep end and started the company “Zwergnase” in Neustadt near Coburg. Zwergnase was a success and they acquired another building in Schalkau in Thüringer near Sonneberg. After that it went fast. In the doll world Nicole Marschollek built a big reputation in a small amount of time. The name stands for a fairly recognizable design and an incredible quality in the traditional Thüringer doll creation. This is why Zwergnase holds on to the label “made in Germany” more than other companies. This is enough of a reason for Sylvia Natterer, amongst others, to let her designs be made by the company. This collaboration comes from a lengthy friendship with Nicole Marschollek. So their success is based on the German quality and creation. The zwergnase bears were added to the collection later completely by coincidence. In 1996 the doll Mimi was added to the collection as “Mimi with the bear” During her education she had made bears. The Mimi bear got brothers and sisters, the bear girls , bear boys, little, big, fat, thin, babies, the brats, uncles and aunts and even a grandpa. All of them have real names, this is how it is in the toy industry in Germany. The making of dolls requires a lot of time and concentration. After that the making of the bears is very relaxing. Sometimes they are happy bears which a welcome version of her artistic expressions. Originality is very important for her bears, they communicate with her and the collectors so they are not only teddy bears. This is how she has a lot of fun with her creations and is a success amongst the collectors with the dolls as well as the bears.